When I first watched Michael Bay’s Transformers back in 2007, I came out of the cinema mesmerised. I half expected any car I looked at to transform into a giant robot. But sadly that didn’t happen. The visual effects for the film were undeniably amazing, and so was the music. I’ve listened to Steve Jablonsky’s score for that movie countless times, and consider it to be one of my all time favourites.

The success of the first film has led to 3 sequels, with more on the way. Including this one…

Transformers: Dark Before Extinction is a fanfilm currently in preproduction, directed by Aaron Fixter. The music for the film is being composed by Geoffrey Vernon, a very talented composer who lives in Florida, USA. However, there will also be additional music which is to be composed by me. I’m super excited to be involved with the film and have been heavily researching Steve Jablonsky’s scores from the main series of films, in order to hone in on that “Transformers” sound.

The film is currently still in the funding phase on Indiegogo and there’s plenty of goodies available for everyone who donates. Plus 5% of every donation will go to the charities, The National Autistic Society and Nice 2b Nice. All of the details can be found here – https://www.indiegogo.com/projects/transformers-charity-fan-film#/ 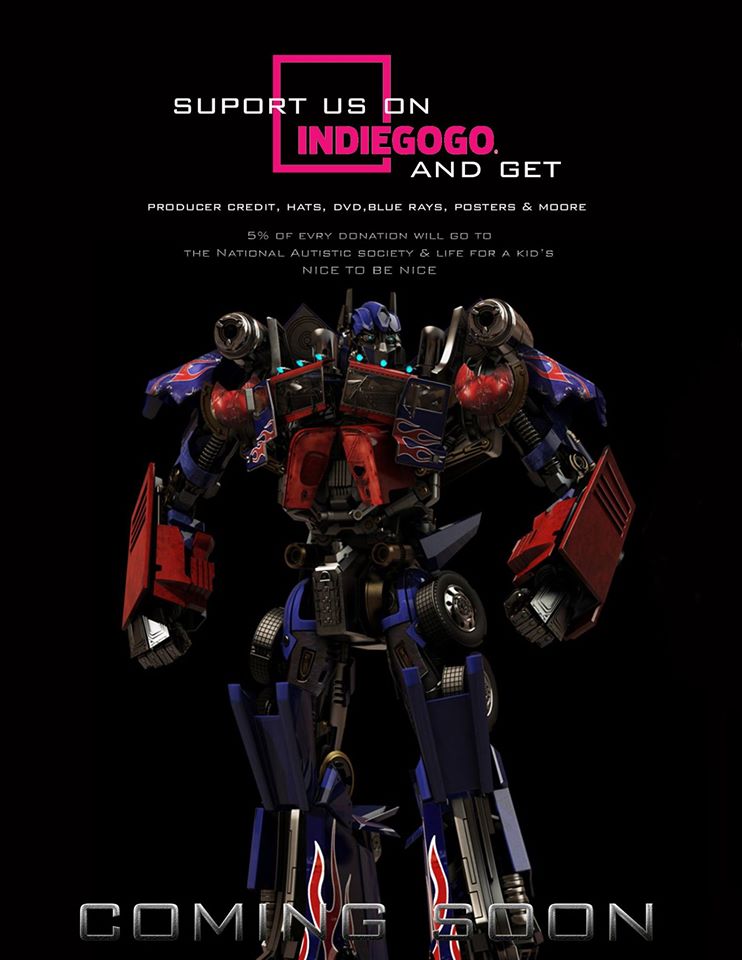 And if you wish to get involved as a member of the crew, then visit fixterfilms.com for details.