One of my goals along the road to composing is to be able to write really good string music, so the other day I thought I’d tip toe in the string world for a bit and ended up getting the latest issue of Strad Magazine (Essential Reading For The String Music World Since 1890) where I read an interview with Zoë Keating.

I had no idea who this Zoë Keating was but as I read the interview I knew that I needed to find out and I’m so glad that I did. I bought her new album pretty much straight away and have edited together this little suite so you can have a listen and better understand what I’m talking about when I say how amazing she is.

From the beginning of the suite you can instantly recognise the use of the loop pedal, which enables her to add layer upon layer of cello. Obviously lots of thought goes into creating these tracks, but as the suite goes on you’ll notice that the layering becomes more and more intricate, and it becomes hard to believe that she can actually perform these tracks live, by herself. To me the album sounds more like a movie soundtrack than a classical album, as it excites images in my mind that I would love to watch on screen. It’s also given me a great insight to the different sounds of the cello, something I’m not sure you can really get from playing around with cello synths on a MIDI keyboard. So knowing the sound of the instrument outside of an orchestra or string quartet has really inspired me and it’s given me some ideas I’ll definitely be calling upon again in the future. 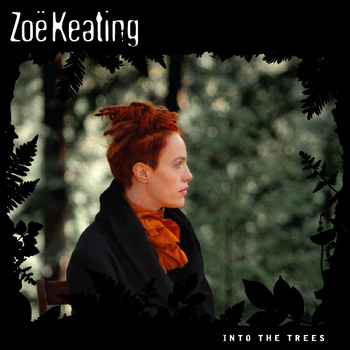