Since I finished university in May this year there’ve been a few projects which I started at uni that have now come to a close. This first project is this Hotel Project that I’ve done the odd tweet about.

“We have now completed the film we were producing about the renovation of the old Kandinsky Hotel in Cheltenham. Renamed the Montpellier Chapter, this lovely hotel is about to open its doors. We put together a crew of students from the University of Gloucester and have documented the whole process over the last 18 months. The finished piece will be available for guests to watch and get a sense of how this beautiful old building has been carefully and respectfully renovated.” – Suited & Booted Studios CIC

The other projects that have been hanging in the post-production mist are these Salsa Guide videos that myself and Jessica Taylor filmed back in November 2010. The first one which is for Beginners is now finished, but I’m not sure what the story is with the second one for Improvers. 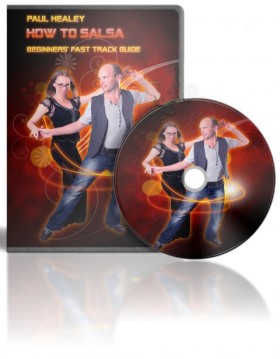 That just leaves one loose end now… 39 Years the feature film we shot in a house in Wales back in September 2010. There is now a trailer up, but the film has still yet to be edited, and then once it’s been edited I’ve got the sound design to do. I definitely think this film is going to be in post-production for something like 4 years!!!